Big Maple is a New York Yankee but sadly, at least as of right now, so is Sonny Gray. The deadline last night to finalize the 40-man rosters for next month’s Rule 5 Draft failed to provide any momentum for the inevitable relocation of Sonny “Not Made for NYC” Gray. So, we’ll have to wait a few more days or weeks until we can wish Sonny better luck in his new city. 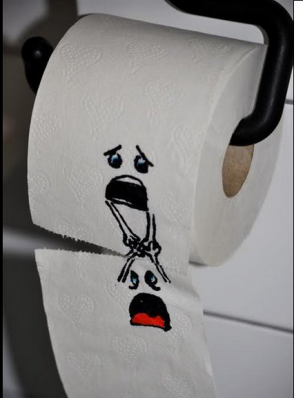 I was a little surprised the Yankees added reliever Joe Harvey to the 40-man roster on Tuesday. Despite his solid statistics in the Yankees farm system, he is admittedly not a prospect I know very well. In fact, I think the first word I said when I saw that he had been added was, “Who?”. 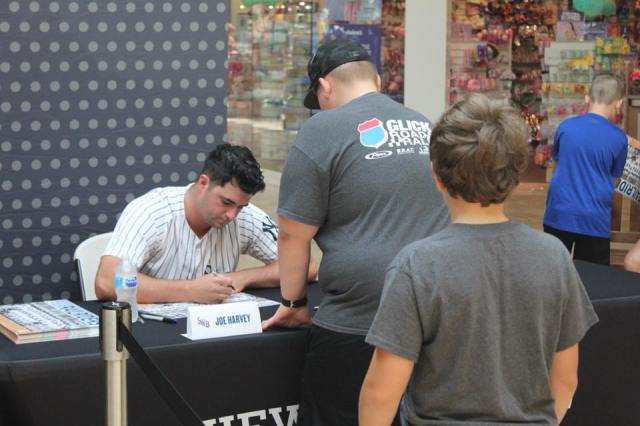 I thought the Yankees would protect the defensively talented  shortstop Kyle Holder but ‘strong glove, no bat’ will only get you so far. The Yankees also made a minor trade involving minor leaguers when they sent RHP Jordan Foley, 24, to the Colorado Rockies for RHP Jefry Valdez. At first glance, Valdez appears underwhelming (he had a 5.82 ERA in 27 relief appearances in Class I last year), but a deeper look shows he is a strikeout machine. He had 45 strikeouts last season in 34 innings. However, as one Rockies blog put it, he has never been a top prospect in the Rockies organization for one reason: he hasn’t pitched very well. The Rockies feel they got the better end of the deal, but truthfully, who really knows. Maybe the change of scenery and new collection of coaches and instructors will help Valdez. As for Foley, he’ll get an opportunity to help fill the void when Rockies reliever Adam Ottovino signs with the Yankees (my wish, I know).

With the addition of Harvey, the Yankees’ 40-man roster stands at 39. The open spot won’t sit vacant for long as the Yankees continue their roster enhancements in the coming weeks. Hey Bryce, Number 34 is available in case you were wondering… 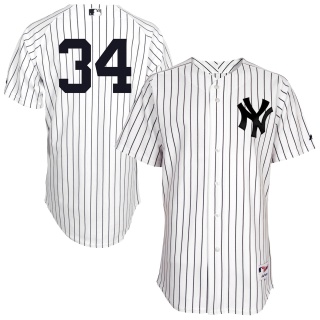 Credit to Manny Machado for his interview comments that appeared this morning on MLB.com. Manny has taken a beating since the World Series over his comments that “I am not going to be the type of player that’s going to be ‘Johnny Hustle’”. In the column posted by Mark Feinsand, Machado is quoted saying, “For me, I was trying to talk about how I’m not the guy who is eye watch. There’s a difference between fake hustle for show and being someone who tries hard to win. I’ve always been the guy who does whatever he can to win for his team”. I think Machado has done a very good job clarifying his earlier controversial remarks. I know many Yankee fans are against signing Machado, but I think any MLB team would be better with Manny on its roster. Feinsand’s column leads me to believe that Manny will say the right things when he gets an audience with GM Brian Cashman and Managing General Partner Hal Steinbrenner. C’mon, Hal, open the checkbook!

Of the moves made yesterday, I think the decision by the Miami Marlins to designate the versatile Derek Dietrich for assignment opens an opportunity for the Yankees. Dietrich can play second, third, and corner outfield. He is not necessarily known for his glove, but he is someone to consider if the Yankees choose not to bring back Neil Walker. 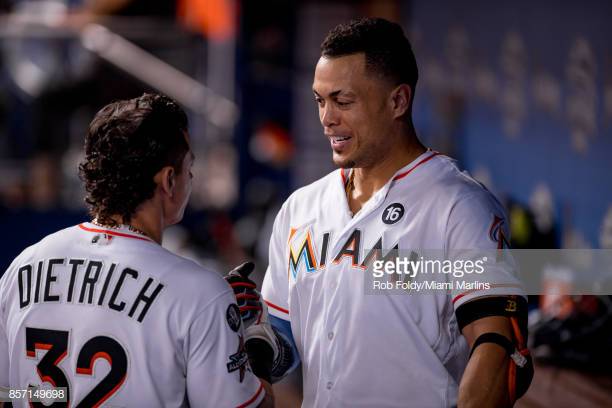 I was a little surprised by the Tampa Bay Rays decision to DFA slugging first baseman C.J. Cron, but I’d prefer to stick with the current first base duo of Luke Voit and Greg Bird even if Cron had 30 bombs last year. Now, if the Yankees want to acquire Joey Votto, as suggested by Daniel Burch yesterday, let’s go.

The San Diego Padres sold third baseman Christian Villaneuva to Hideki Matsui’s old team, the Yomiuri Giants. The only reason the name stood out to me was his blazing start last April which led to San Diego’s release of former Yankee third baseman Chase Headley. Villaneuva came back to earth and played like a guy who doesn’t really have a long-term future in the Bigs, hence, the “deportation” to Japan. Still, it’s sad the guy who forced Headley’s exit simply turned out to be another Mr. April. I was hoping for better results with Chase’s reunion with his original team, but it was not meant to be.

I really despise when former Yankees and Yankees prospects end up in Boston. It happened again yesterday when the Boston Red Sox acquired minor league reliever Colten Brewer from the San Diego Padres. Brewer spent the 2017 season in the Yankees system before departing via free agency last November. It’s not like Brewer did anything for the Yankees, but it just bothers me when “our” guys go to the Red Sox. Yeah, Nasty Nate, I am talking to you even if it wasn’t your decision.

Lastly, Tuesday also brought news of the retirement of great third baseman Adrian Beltre of the Texas Rangers. Man, I am glad his stay in Boston was so short. A Ranger for the last eight years, the guy is headed for the Hall of Fame one day. I couldn’t help but think it’s a shame he can’t leave his defensive skills behind for Miguel Andujar’s use. I wish Adrian the best as he moves into the next chapter of his life. If he is half as successful as he was on a baseball field, his future is incredibly bright. We’ll be seeing him in Cooperstown in, oh, about five years.

Have a safe and enjoyable Thanksgiving holiday, everyone! This is a beautiful time for love, family and friendship. May you be blessed with a memorable and pleasing abundance of all three. 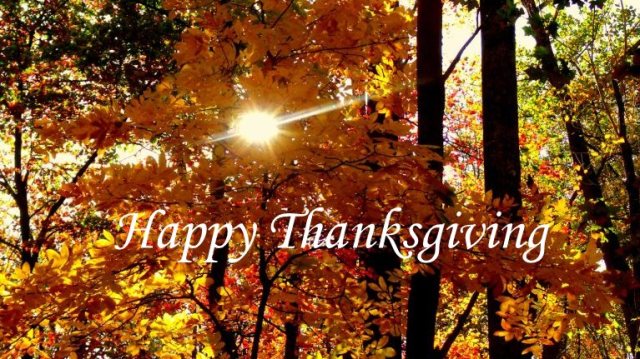