Okay, it has been incredibly quiet around the Yankees Universe since they acquired pitcher Javier Vazquez late last year.  But all things considered, I think that GM Brian Cashman has the team exactly where he wants them.  There is much discussion about left field, but really, a platoon of Brett Gardner and Jamie Hoffmann is not necessarily a bad thing.  Or perhaps Colin Curtis makes major strides in training camp.  Regardless, the Yankees are in good shape regardless of what happens in left.  In fact, it was just last April when the Yankees broke camp with Gardner as their starting center fielder.  They now have a centerfielder who can match Johnny Damon’s lost production, so why not take a chance on Gardner in left?  If he could improve his on-base percentage, he would be a terror on the base paths.

Growing up, it always seemed as though owner George Steinbrenner would purposely leak stories about the Yankees to the tabloids just to keep the team in the news.  It has been a new world order since Hal Steinbrenner took over the team, but that doesn’t mean the younger Steinbrenner is any less motivated to win than his father.  He just wants to avoid those foolish long-term contracts that can haunt a team for years.  If greater efficiency ensures the sustainability of the team’s success in recent years, I am all for it.  The late 80’s were not a fun time to be a Yankees fan. 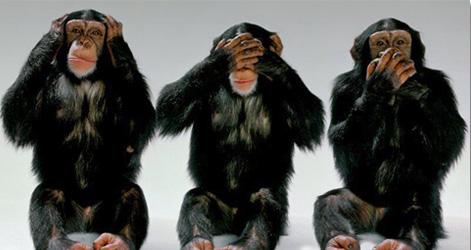 I am not saying that I wouldn’t be excited if the Yankees and Johnny Damon somehow came to an agreement for 2010, but at this point, I am not counting on it.  I am prepared for the team to move forward with its current cast of players.  I know that if a need develops, they’ll pursue a solution that makes sense for the team.

But I respect Hal Steinbrenner, and I am pleased that he is in charge of the Yankees.  He has shown support for his manager and general manager, and he is willing to open the purse strings when it makes sense for the team.  I remember sitting in the stands at Yankee Stadium during the 1980’s when fans used to yell negative comments about George Steinbrenner.  Somehow, I don’t think that will happen with Hal.  He is not going to run a frivolous organization, but it will be efficient, streamlined, and a winner.  Works for me…

On Sunday, the Minnesota Vikings advanced to the NFC Championship with a 34-3 win over the Dallas Cowboys.  The Vikings will face the Saints in New Orleans next weekend.

Favre finally prevailed against the Cowboys after compiling a 0-3 record against them in the play-offs while a member of the Green Bay Packers.

For me, it was vindication, in part, for the disappointing loss in the Hail Mary game of December 1975. 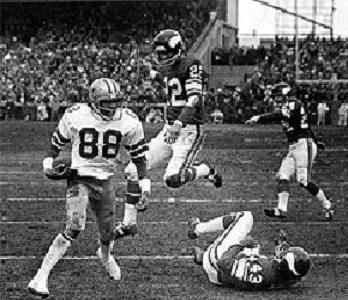 The Vikings have a tough match-up against the Saints, particularly considering that it is an away game.  The Vikings have been invincible at home, but on the road, they’ve met mixed results.  In facing the Saints, they’ll see a familiar player in former Viking safety Darren Sharper.  Sharper and Favre were teammates in Green Bay, but now Sharper stands in Favre’s way for a trip to the Super Bowl. 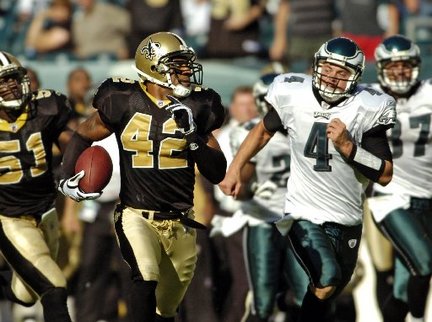 After the game against the Cowboys, a friend sent me the following “prayer”.  I don’t know who wrote it but it is excellent:

Our Favre-ther who art in Mississippi, hallowed be thy name.  Thy bowl will come, it will win, in Miami as it is in the Dome.  Give us this Sunday, our weekly win.  Give us touchdown passes, but do not let others pass against us.  Lead us not into frustration but deliver us to the Super Bowl.  For thyne is the MVP, the best of the NFC, and the glory of the Purple People Eaters now and forever…

Good luck to the guys in purple, but seriously, I am ready for some baseball…

P.S.  Contrary to what Julia may think, ‘Yankees Suck’ did not win Ted Kennedy’s Senate seat through a write-in campaign!  😉